No items found.
Go To Packages
Product is not available in this quantity.

Our partners over at TIDL Sport called in the Huumans to create a major ad campaign with their ambassador and co-founder, Conor McGregor, at the front. The theme? TIDL Town. This was for a three-day event in Las Vegas leading up to McGregor’s third UFC fight against Poirer in the summer of 2021. We needed to create a mark that would carry across multiple platforms, and our deliverables included digital invites, banners, and massive billboards in the heart of Sin City.

The logo was inspired by the iconic "Welcome to the Fabulous Las Vegas" designed by Betty Willis around 1959 (go impress your friends with some design history!). In developing their new brand identity, TIDL Sport requested to stay true to their original brand colors and pay homage to their past by incorporating their previous logo.

When our creative team finalized the new design, we started to build out the assets we’d need to take over Las Vegas. With billboards of all sizes to be scattered across the strip, around hotels, at at the airport, we needed to design art that could stand out against the thousands of lights and ads already at home in Vegas. We were able to capture the exact content we needed with the help of McGregor’s flexing, putting his unmatched energy front and center against TIDL’s classic yellow and black backing to really draw the eye. With the TIDL and Huumanize teams working in tandem, the TIDL Sport rollout was a major success.

— Produced omni-channel marketing and Out-of-Home visual content for the biggest stage in the world: Las Vegas! 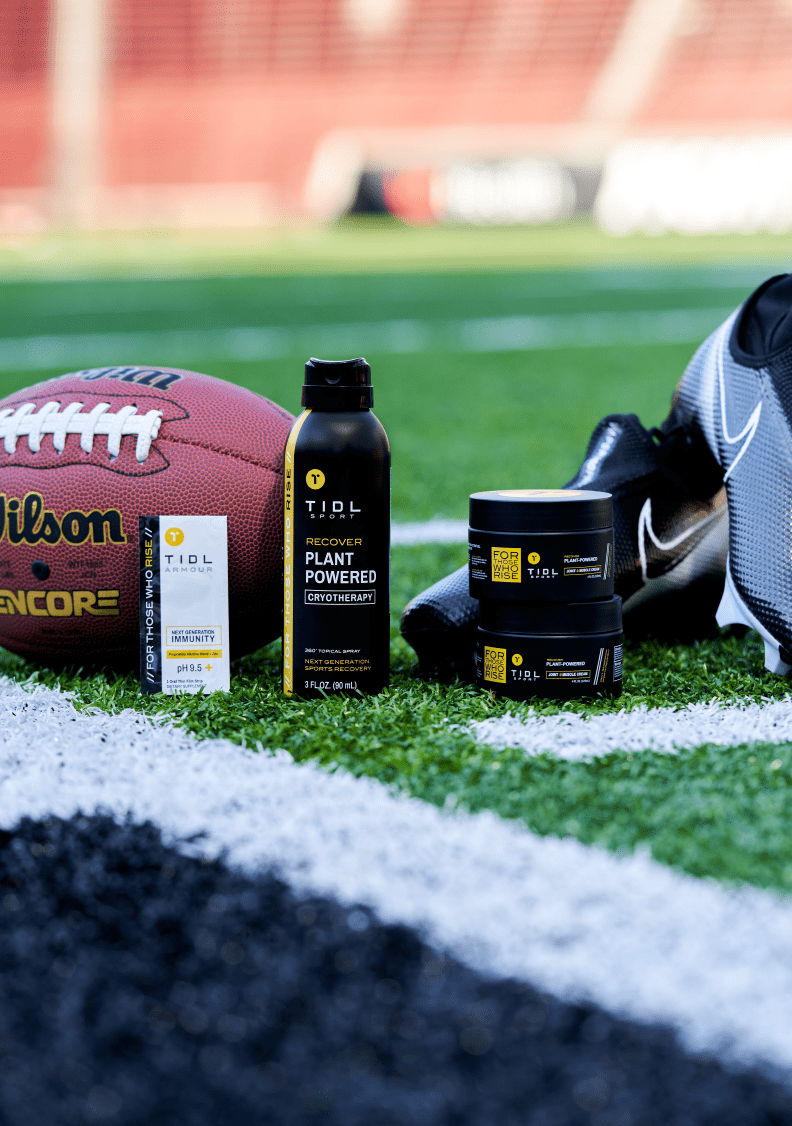 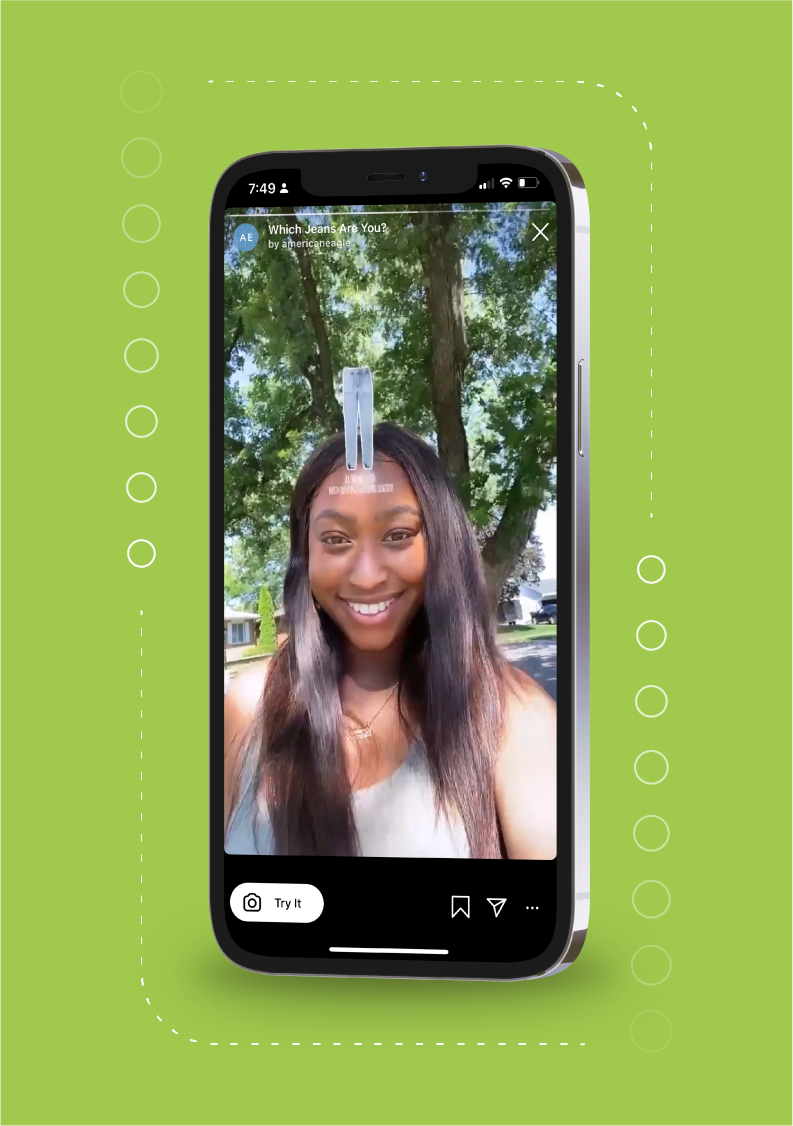 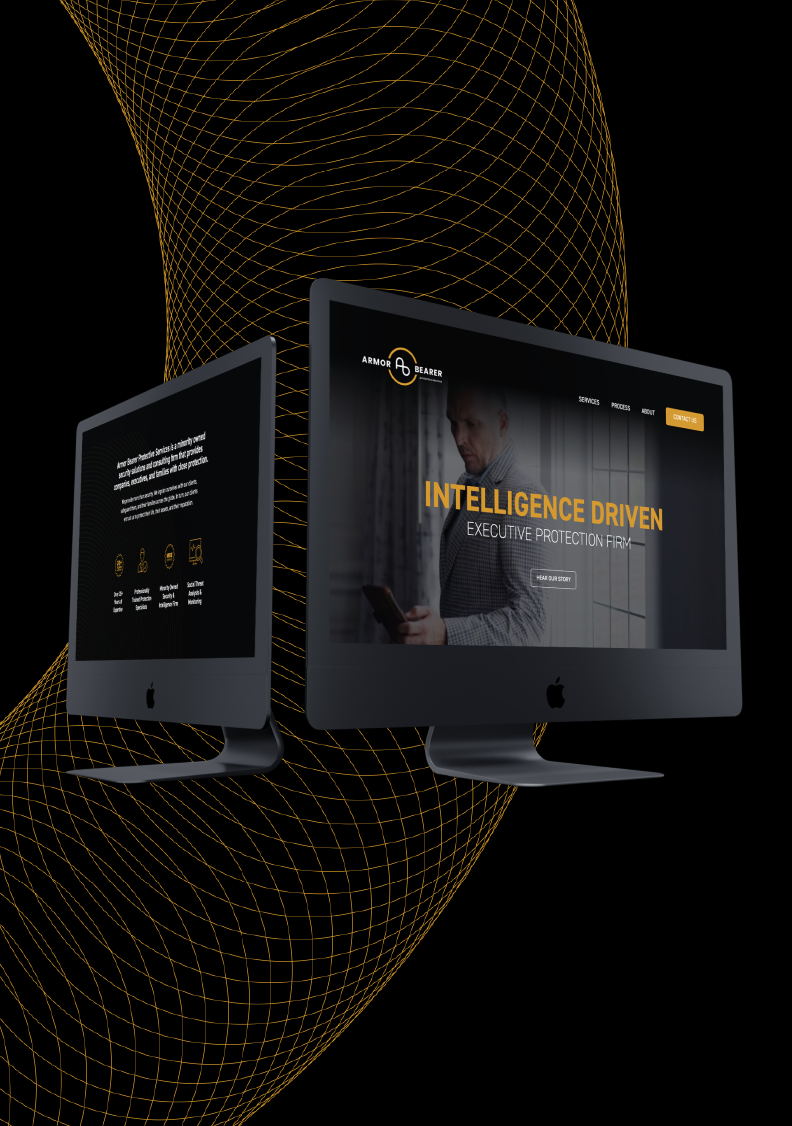