No items found.
Go To Packages
Product is not available in this quantity. 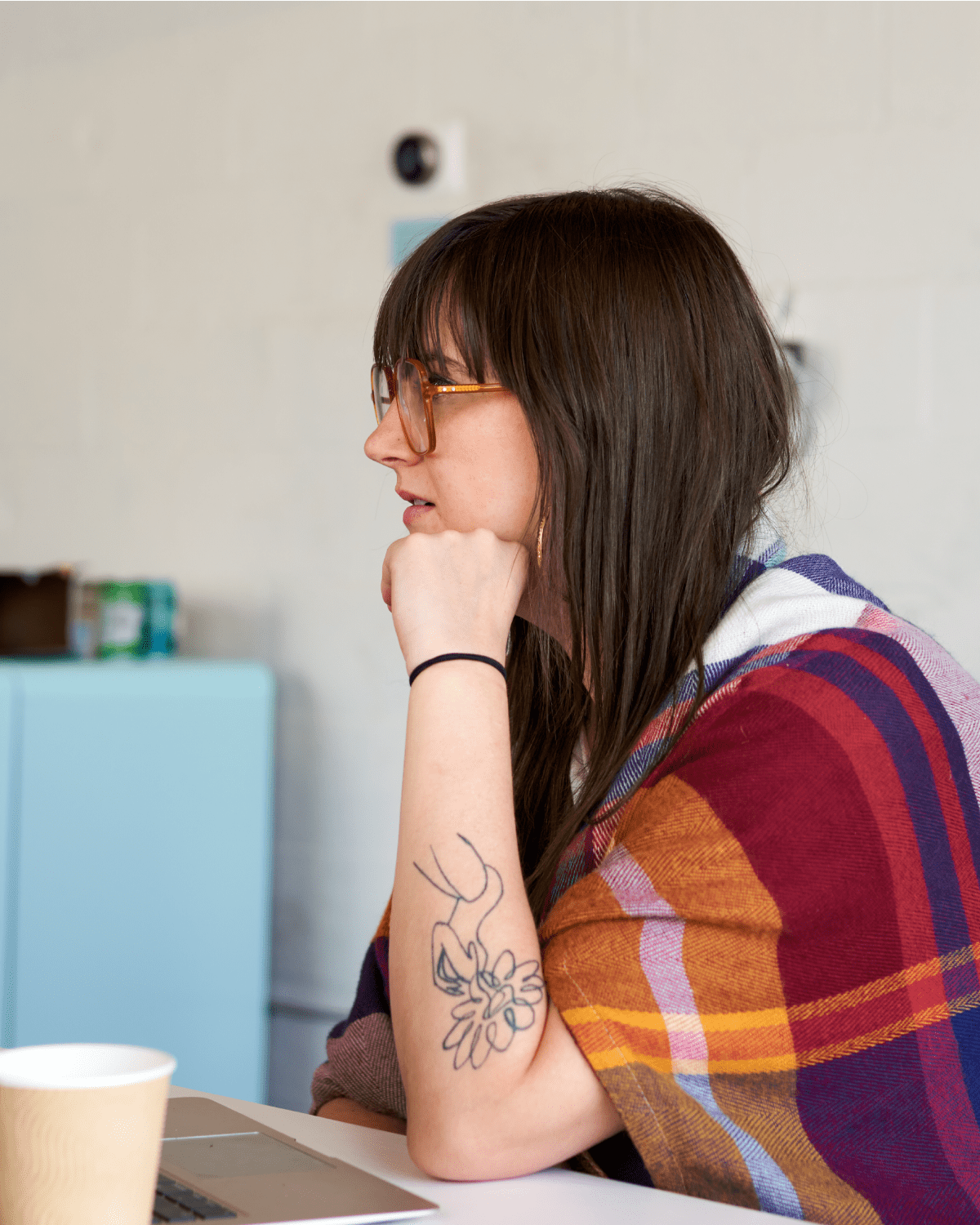 I'm not exaggerating in the slightest when I say that accepting an offer to work for Huumanize completely changed my life.

I was working in the corporate clutches of a major hotel chain, being bounced around in middle management while desperately trying to find my footing as someone in between "definitely supposed to be a leader" and "does not have enough power or title pull to be a good one". That's what no one tells you about middle management: more often than not, you have way more responsibilities than resources. I felt trapped. Between the desire to be a leader my employees could trust and the need to complete my daily/weekly/monthly tasks, I started to burn out - hard. I felt the responsibility to cover our extra shifts, stay the extra hours, double my output so no one would have to work beyond their job duties. That's what good managers do, right?

Wrong. Or maybe, not wrong - but certainly not sustainable or remotely okay. After pulling consistent 50+ hour weeks and rotating between 1st, 2nd, and 3rd shifts daily, my body and brain gave up. After coming home from covering an overnight shift one morning, I woke up in the hospital. I'd fallen asleep behind the wheel, totaled my car, and broken (thankfully only) my hand and ribs. Not only were my bosses apathetic at best to this situation, they seemed almost...annoyed that they would need to find coverage for my shifts. My wake-up call had come.

Enter: The Huumans. Whether by a stroke of luck or the stars, I'd been casually eyeing LinkedIn for different job opportunities for a few weeks prior to the accident and had stumbled upon one in particular that caught my eye - an opening for a Social Media Project Manager for some design agency named Huumanize. I thought the name was neat, and I liked their approach: direct, personable, and humble. When the time came for our first video chat I was absolutely terrified, full of anxiety about how to properly present myself to the literal founders of this company. I'd been stuck in a corporate hierarchy for so long that the thought of meeting anyone that high up the totem pole had me shaking in my boots. Women in corporate often struggle to be seen as capable as their male peers, and having never worked for a creative agency before, I was worried they might be the same. Turns out, I was dead fucking wrong.

Within the first minute of meeting with Ron and Vikas, I felt like I had found my people. They were real - laughing at each other about how they both appeared "dressed up" by their usual standards in pullover sweatshirts, dropping the occasional expletive, and explaining their vision with a passion that simply can't be faked. They listened to my answers to their questions with rapt attention, and we fell into conversational rabbit holes that had me feeling truly connected to the humans on the other side of the screen. After signing off from our call, I remember slamming my laptop shut and marching into the bedroom to my partner (who had been politely "not listening") and exclaiming: "Fuck, I want this job!". Thankfully, the Huumans felt the same and shortly thereafter I put in my notice, one foot already out the corporate door.

Eager as I was to get settled into my new role, I found that switching from super-structured corporate management to the "time is basically an illusion, just do quality work and meet your deadlines" creative world had a relatively major learning curve. Even though I had been welcomed with open arms, I was reeling attempting to set a schedule for myself that felt right and full of anxiety about messing up. I was told I should be open and honest about how I was feeling on my day-to-day and that mistakes were going to happen and that it would be okay - but they couldn't really mean that, right? Wrong again. Every mistake I made (and there were plenty!) was met with patience and reassurance that it was good to "fail fast"; that these bumps were powerful learning opportunities - ones they had often made themselves. Slowly but surely, I learned to settle from fight-or-flight when I messed up, leaving the tears and guilt behind to look toward growth and opportunity.

The tenacity, transparency, and authenticity of the people who comprise Huumanize is like nothing else I have ever experienced. Our workplace culture is one that I have seen attempted time and time again, but these guys work constantly to practice what they preach. They honor their employees. They honor themselves. They are relentlessly real and, in doing so, honor our clients. I think back to just six months ago, when the thought of having to call in sick to work was enough stress to send me into a panic attack, and it feels like a fever dream. Now I talk candidly about my mental health and life struggles when I need to, knowing my team will support me (and vice versa). And you know what? It's made me a more effective, creative, and responsible person and employee. With Huumanize, I've learned to put myself and my tribe before anything else - because when you put your oxygen mask on before you help others, you can accomplish so much more.

Your Brain On Plants 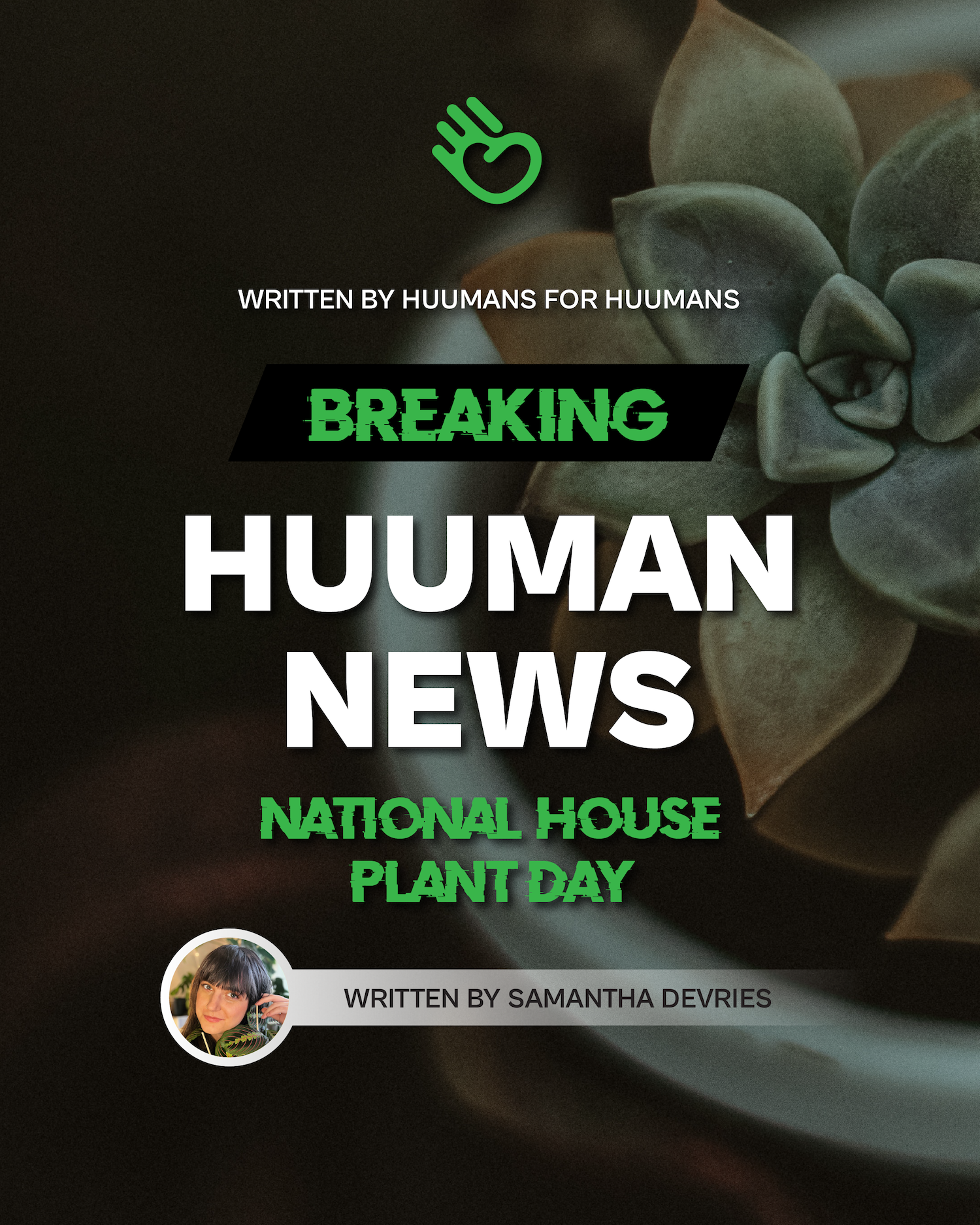 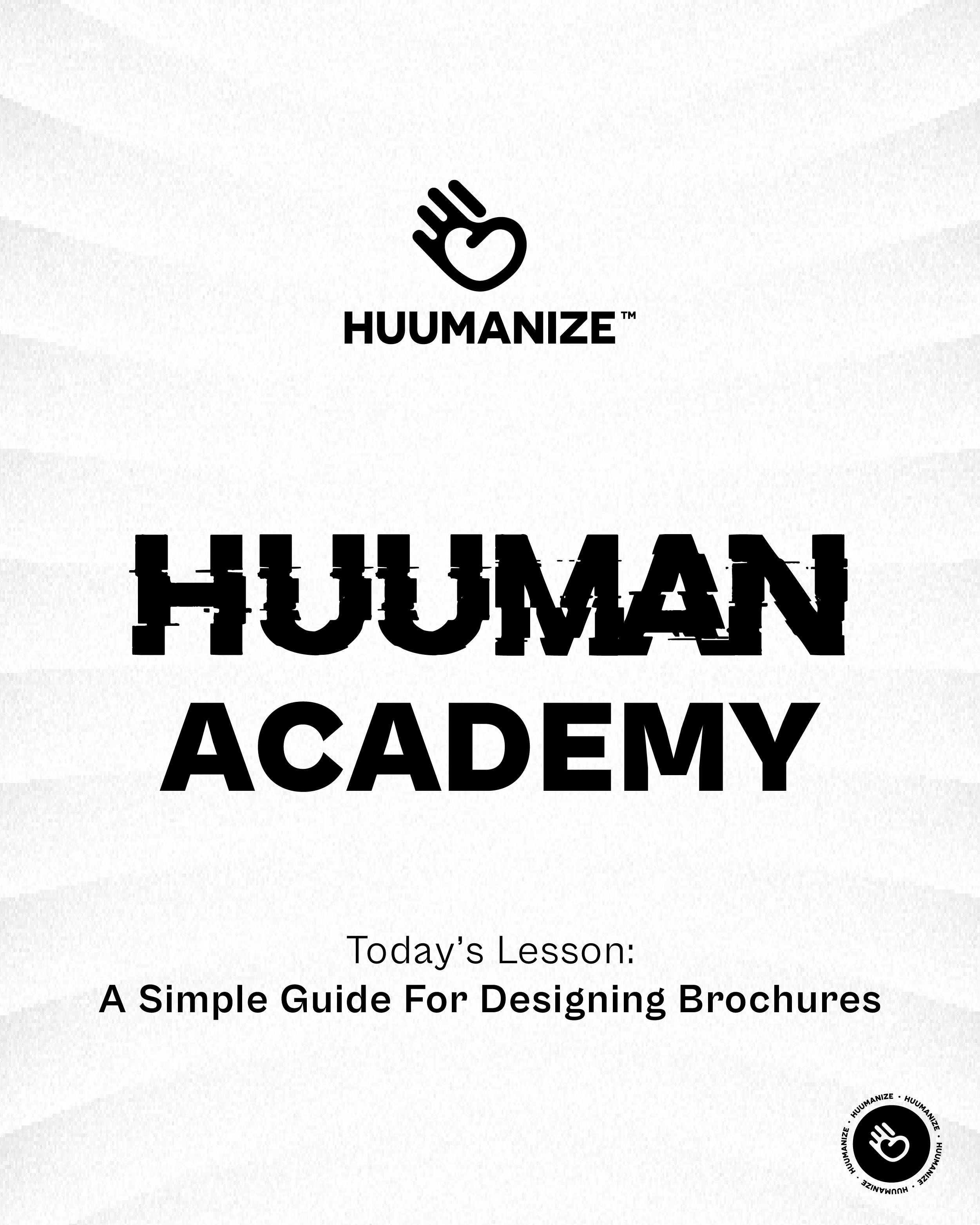 Your Internet Hygiene Sucks - Here’s How To Fix It 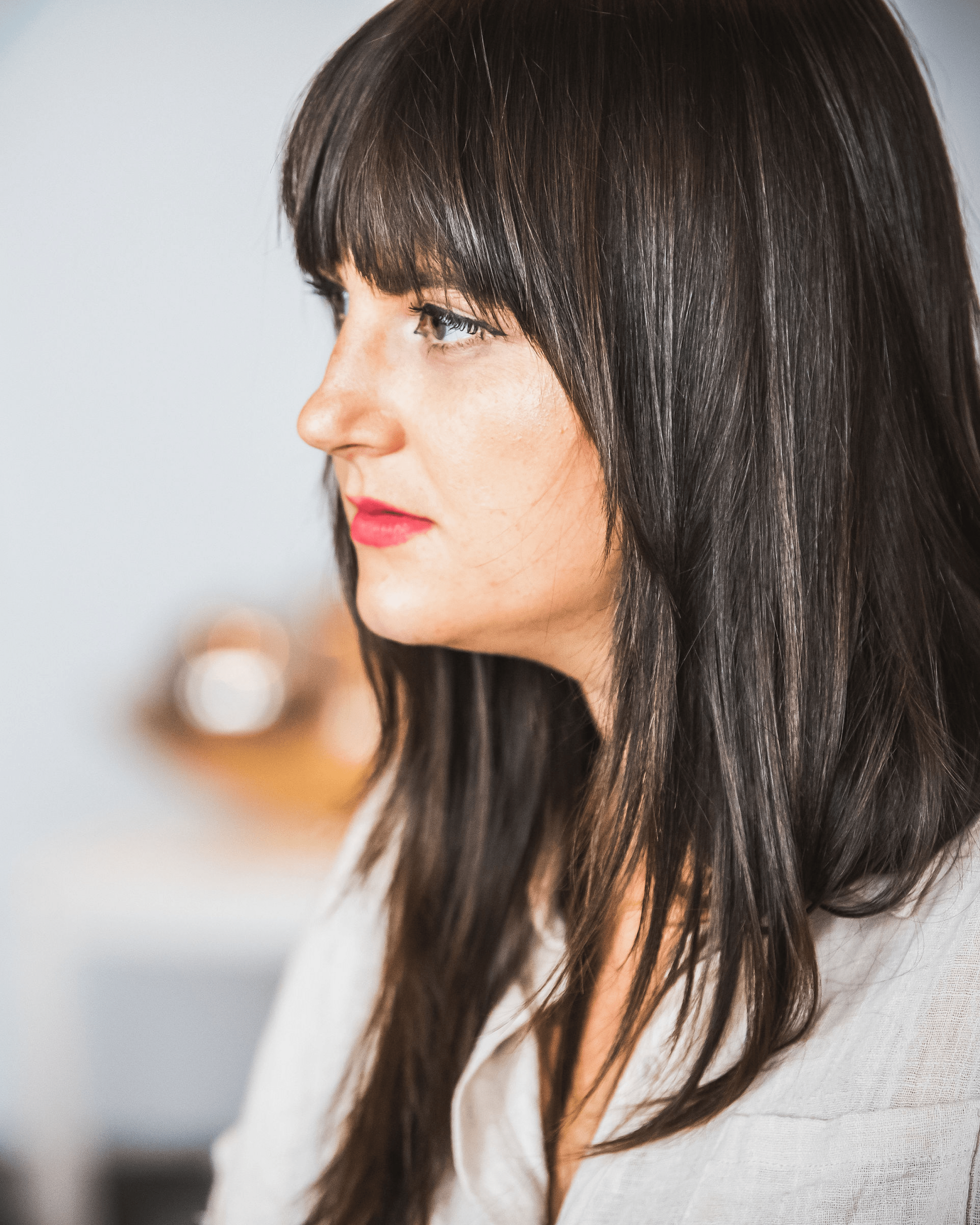 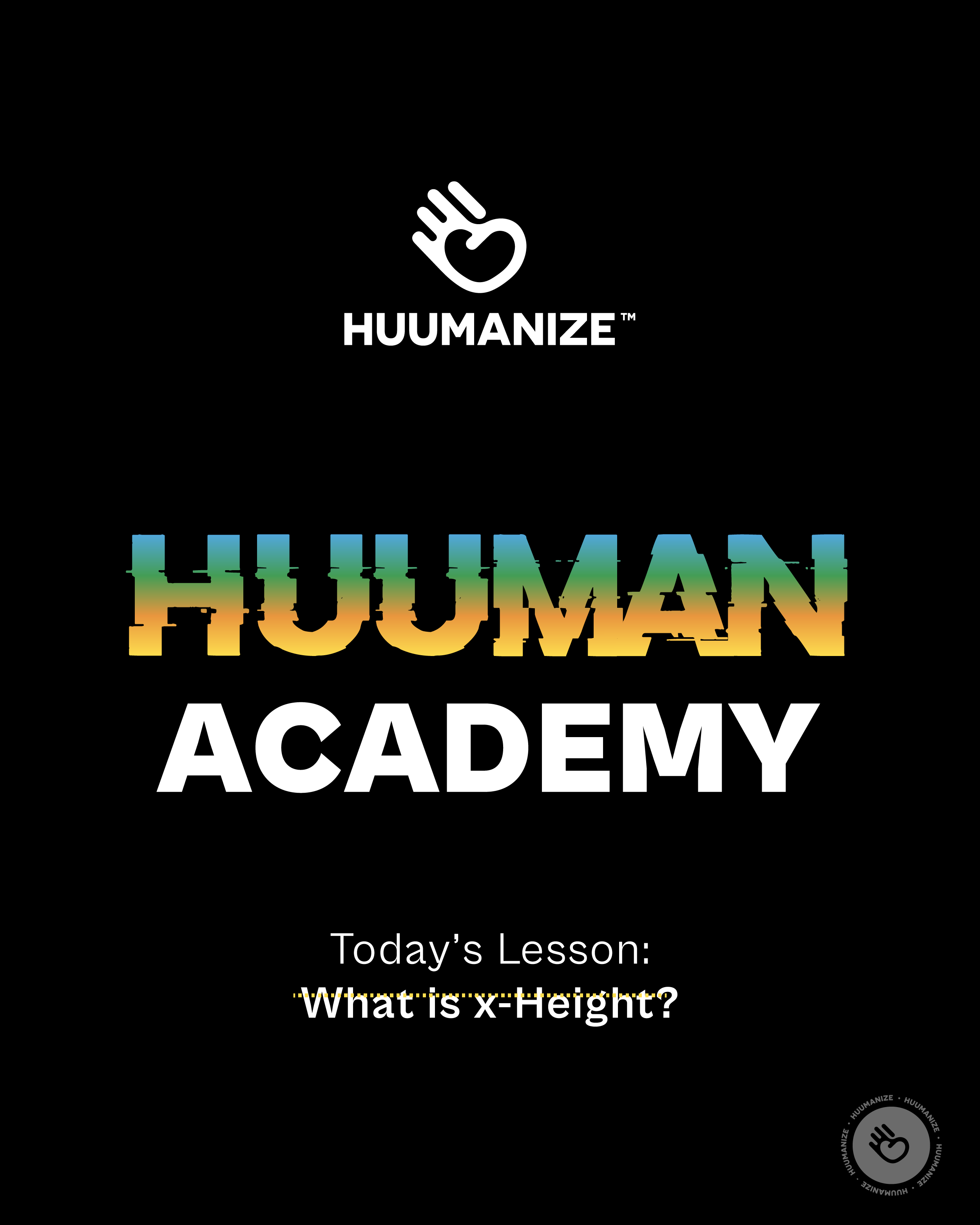 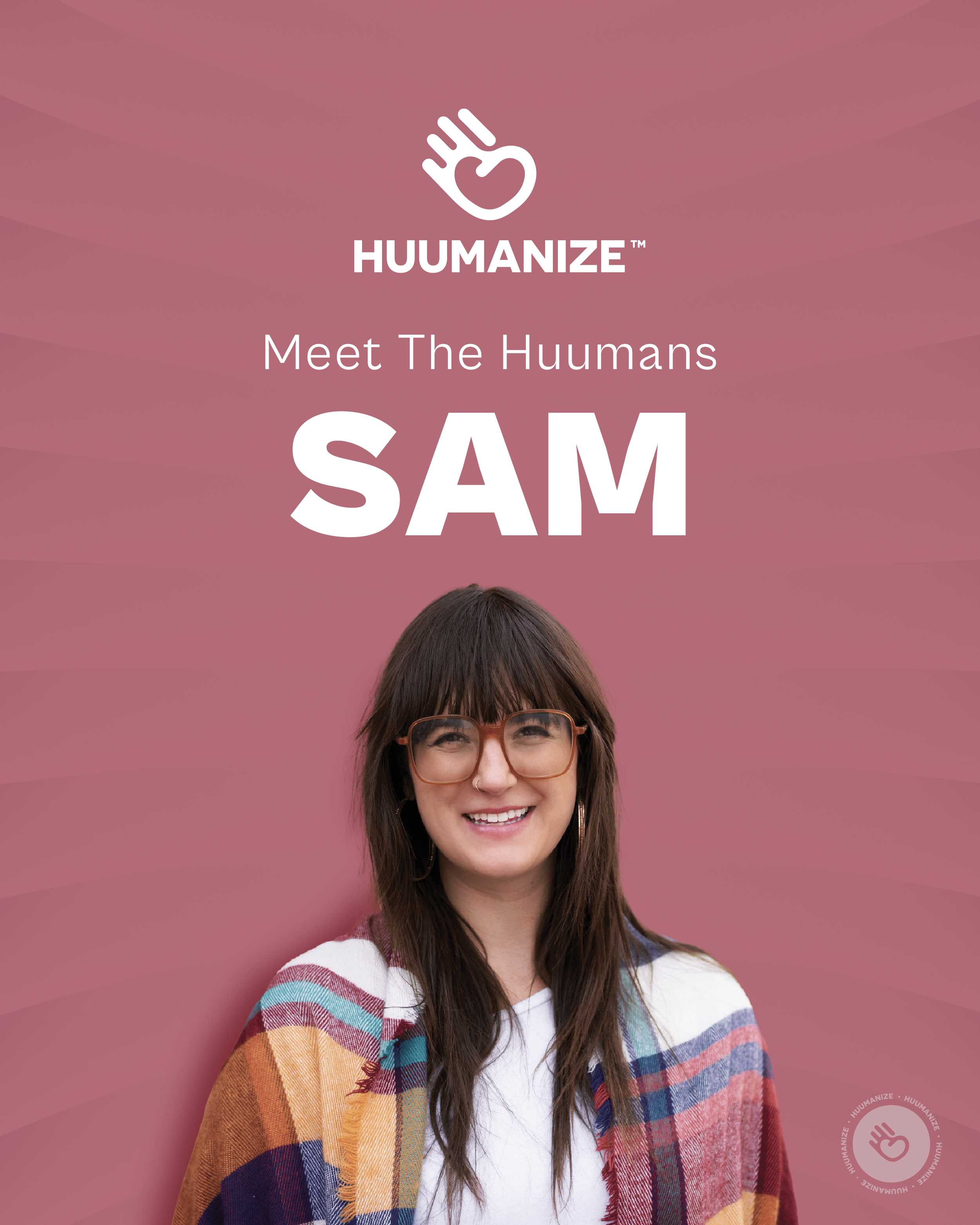 The Case for a 4-Day Work Week 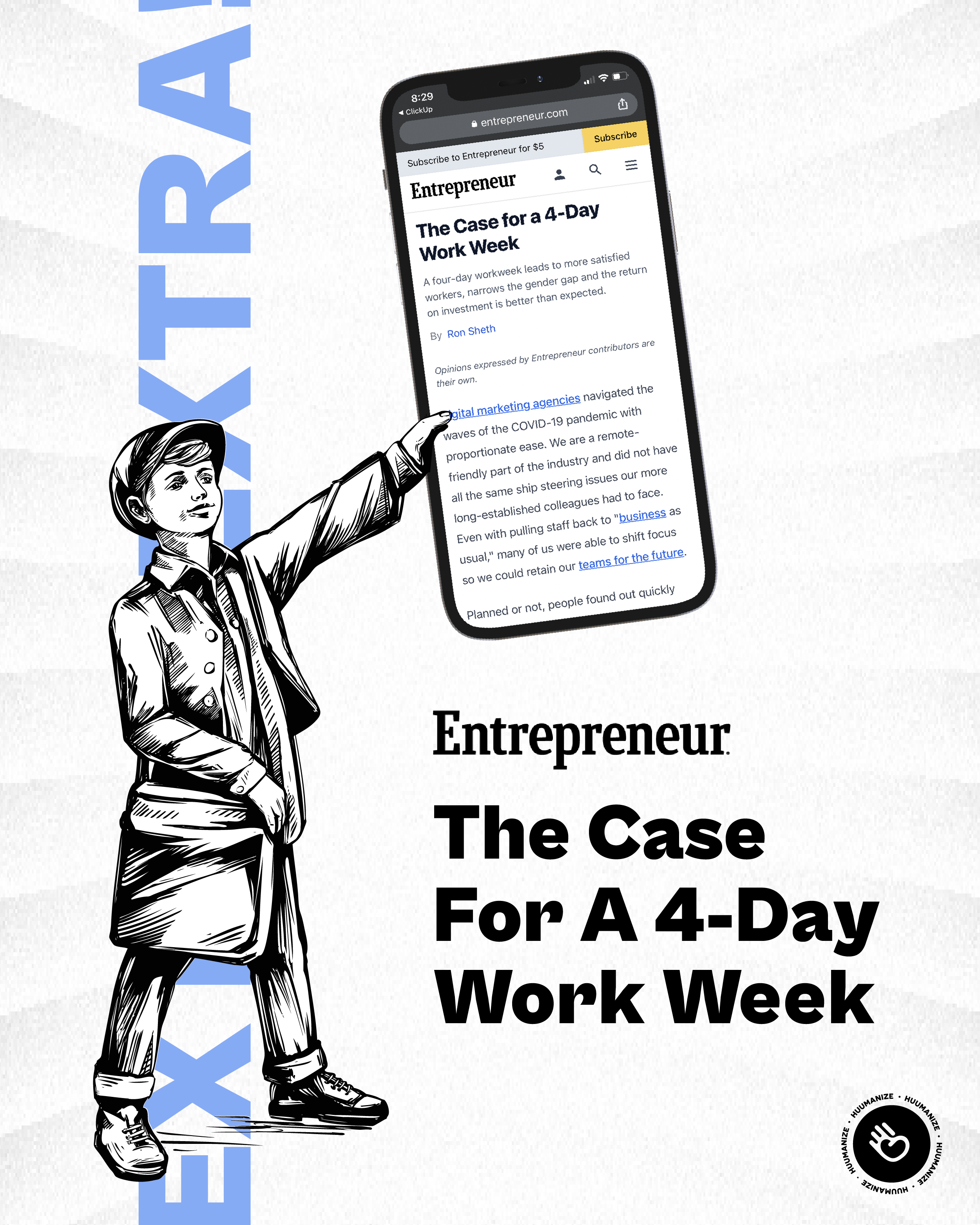 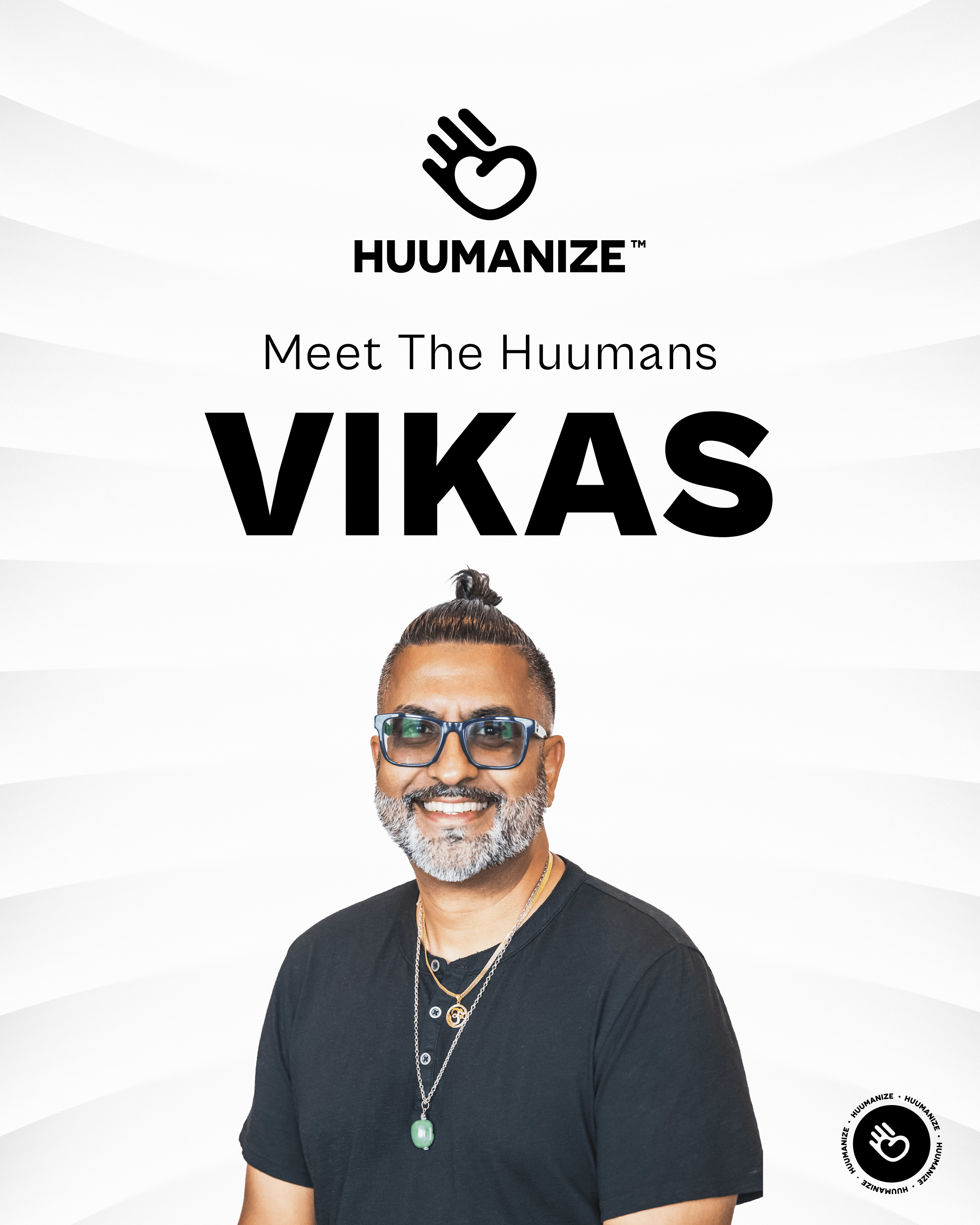 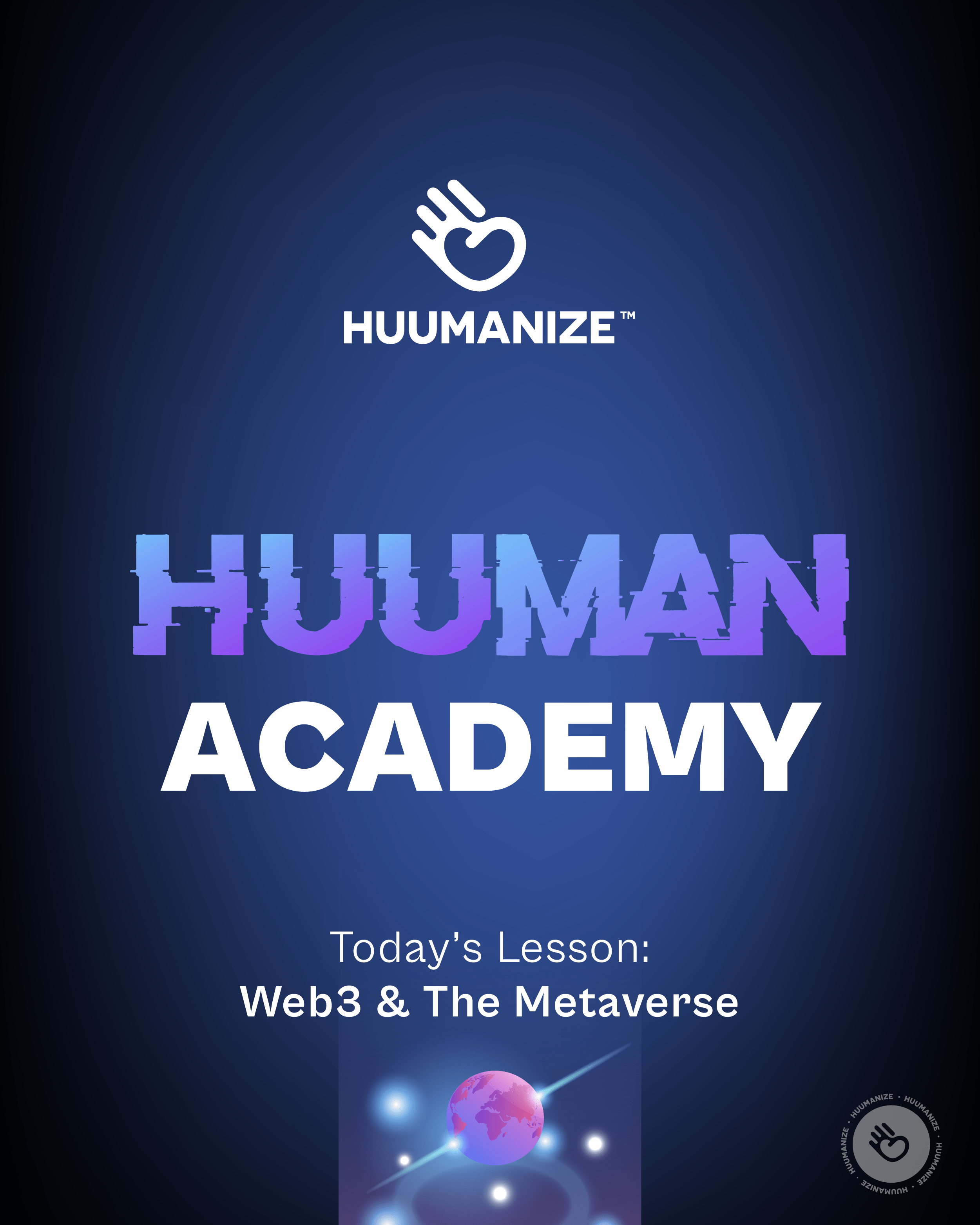 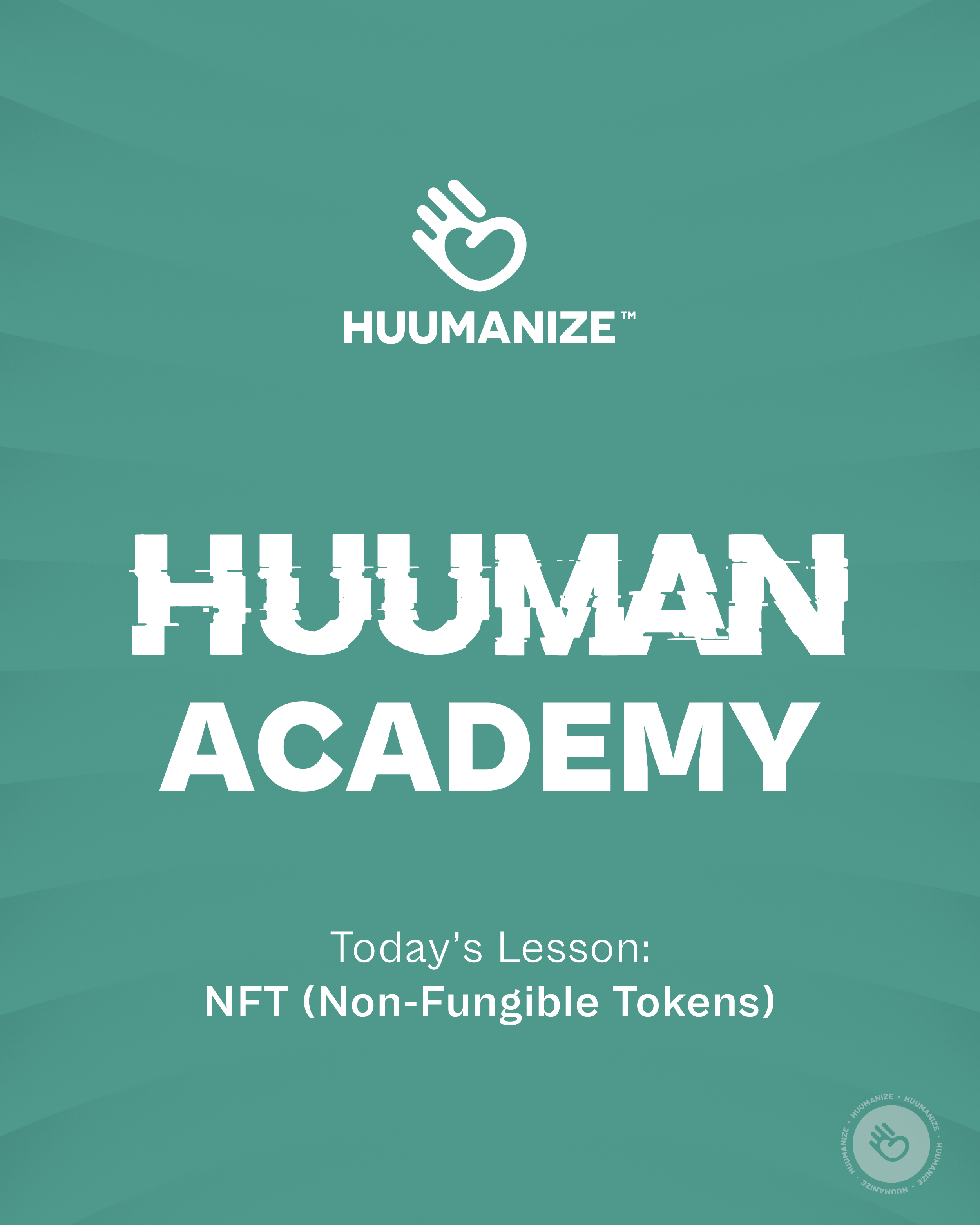 How Are Consumers Experiencing Your Brand With Augmented Reality? 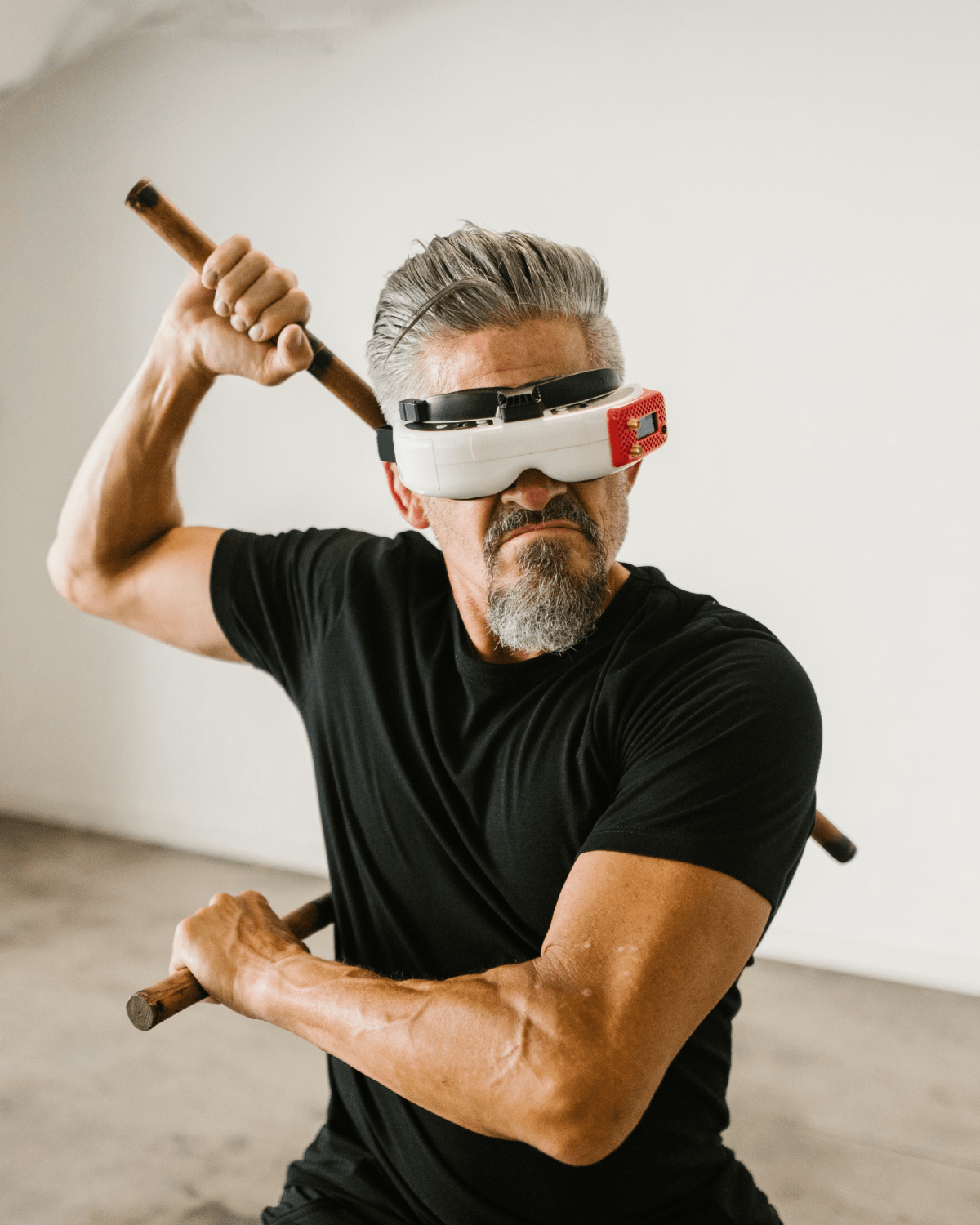 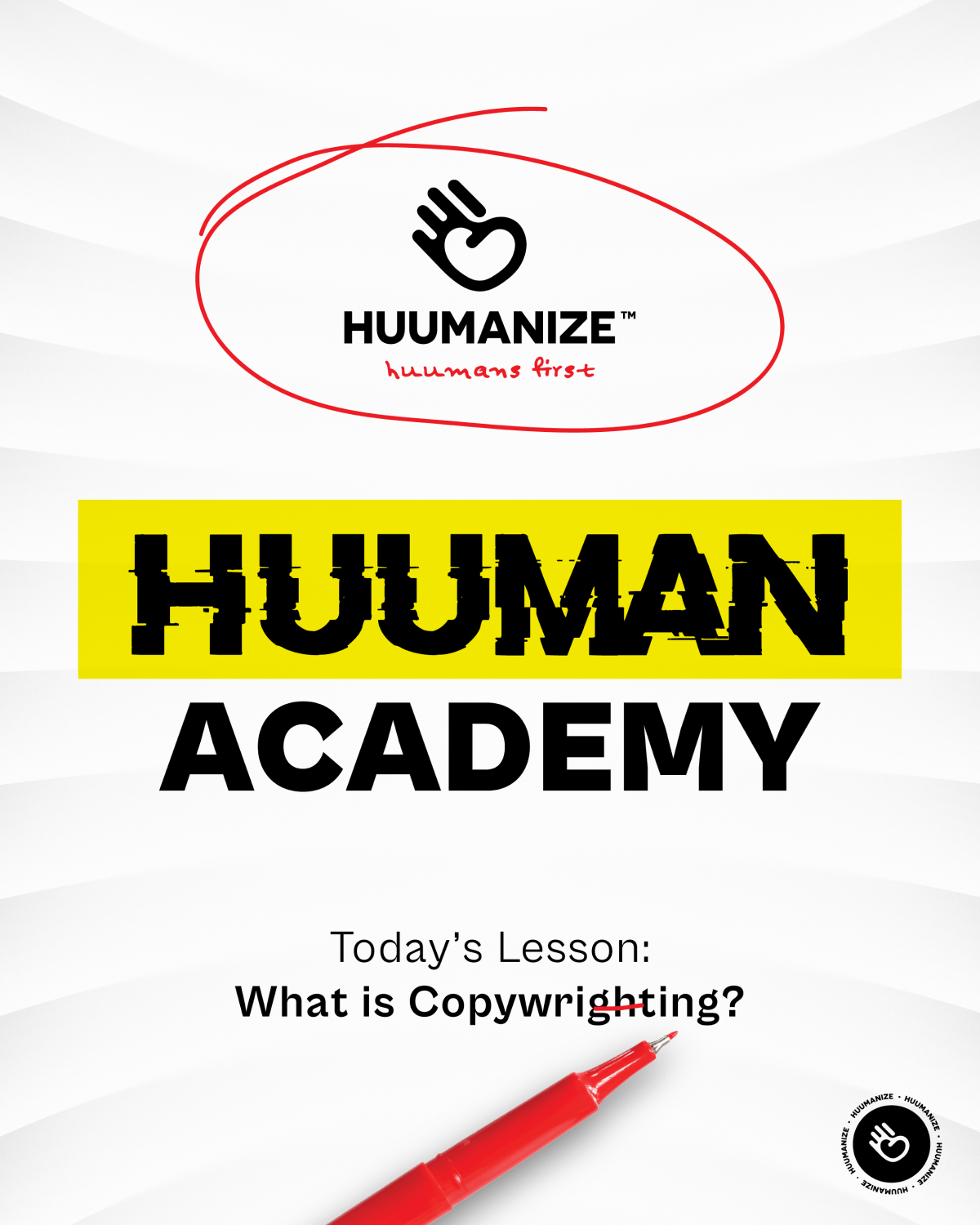